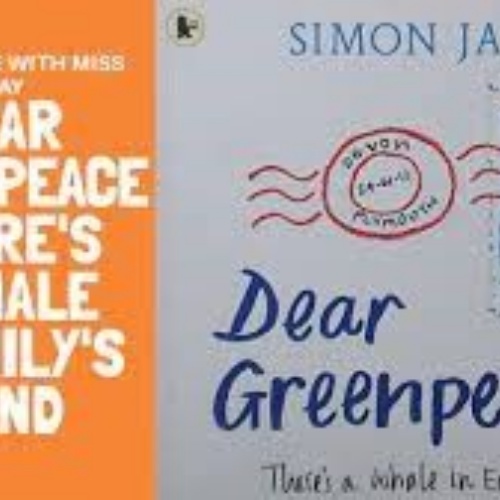 It has been really warm for most of this week, so we have been able to get out on the field and in our own garden, where we have had lots of room to run around…until today when it has been very wet!

On Thursday, as part of “Healthy Eating Week”, we had a tray of amazing, delicious fruit and vegetables to try.  Some of the fruits included cherries, blueberries, pineapples, grapefruit, pomegranates but there were many others!

Here in Meerkats we have been busy learning about giving change from 10p, 20p, 50p and £1. We worked really hard.

Then we went onto learn about Fractions.  We have been doing this in a practical way by each having a satsuma, we peeled and then segmented it.  We then used the segments to show quarters and halves.  We had great fun dividing the satsuma up.  At the end of the lesson we were able to eat the juicy satsuma segments…yummy! 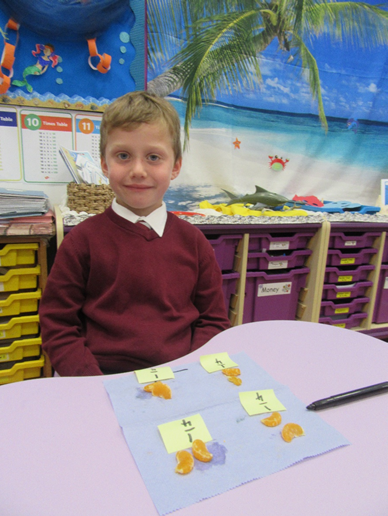 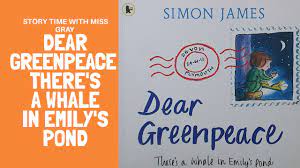 We wrote some amazing facts about whales.  Here are some of the facts that we learnt:

We also wrote inside some speech bubbles where the little girl in the story, who is called Emily, and the whale are talking to each other!  So that we could get some great ideas, we did some acting out to practise what Emily and the whale might be saying to each other.  We used the text and the illustrations to give us some clues.

We have also had Wellbeing Wednesday. We had the opportunity to play in the sand pit - building sandcastles and adding water to it! We have had the Lego, Duplo and the big railway set out and we have also had mindfulness colouring.

In Tuesday’s P.E lesson we are practising running races to prepare us for our sports day.  In Thursday’s P.E. lesson we had our Children’s Yoga Lesson 2.   We re-capped on the last lesson’s learning which was the “OM and Namaste” position.  Yesterday we learnt some shoulder stretches and the “Rocking the Baby” pose.

That’s all for this week. Bye for now!